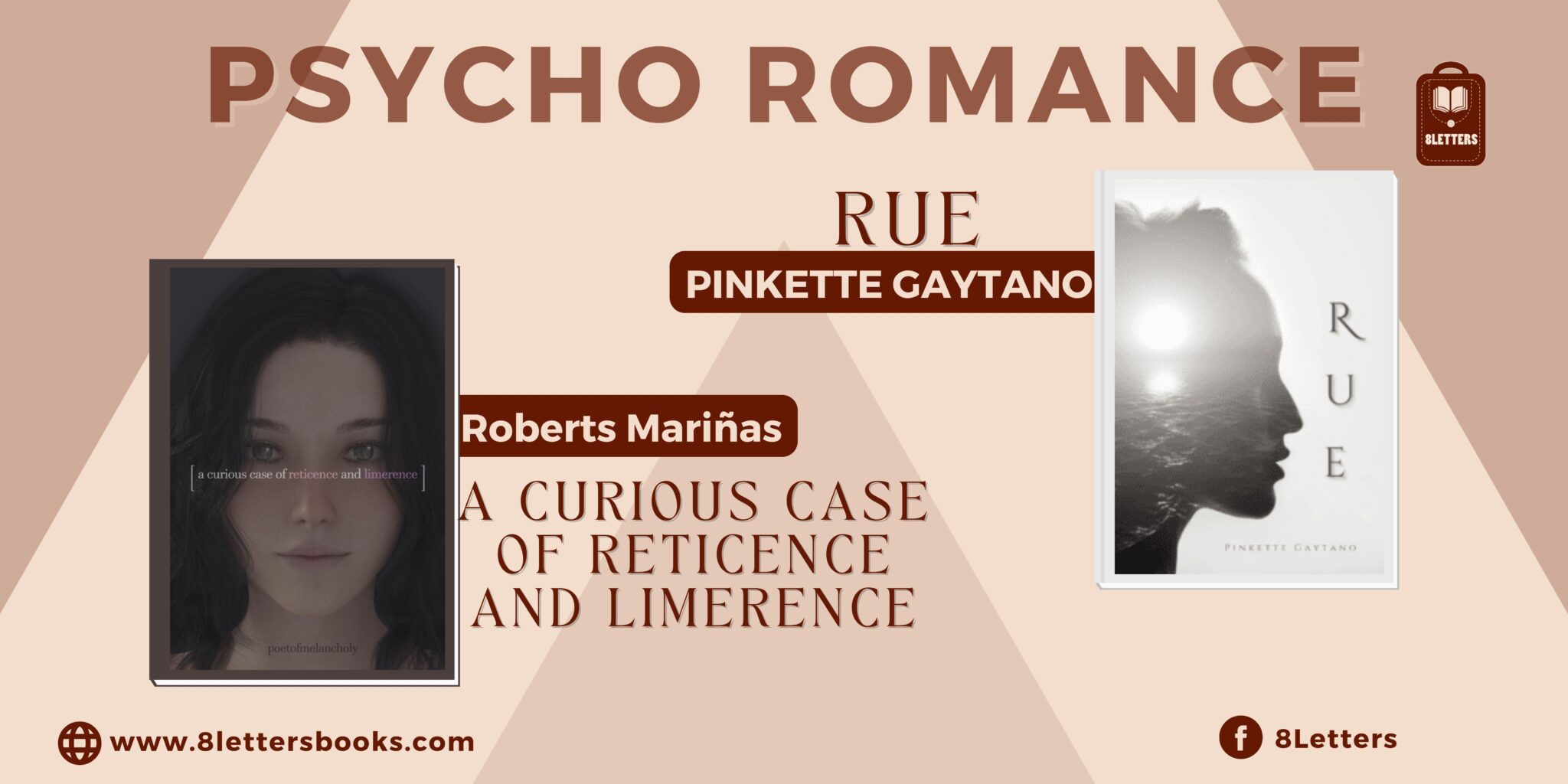 If you are looking for an unpredictable romance story, a psycho twist could provide you with the thrill you’re looking for. 8Letters just released Rue by Pink Gaytano and A Curious Case of Limerence and Reticence by Poet of Melancholy last weekend during a Facebook live hosted by Cindy Wong.

A romance story has its designated formula for writers to pull off. A psycho romance, on the other hand, means double the research and workload to execute it perfectly. It needs to feel real to deliver the thrill and the mystery.

That’s what Pink did taking the novella a few years to finish as she needed to ensure the medical terms were on point.

Rue is changing a lot: her attitude, her likeableness, even her appetite and the way she frowns at things that displease her. Rue is not like herself at all. She does not treat us the way she did before. And these all occurred after the operation.

Our love had passed all those lined challenges for relationships. But, this one that just came in is extremely strange because it does not just include Rue and me. It also involves science, brains and clues.

A Curious Case of Reticence and Limerence

As for Poet of Melancholy, A Curious Case of Reticence and Limerence is the first part of a three-book series. In the series, written in a soliloquy style, the reader can deep-dive from the perspective of the protagonist (this time, a stalker), delivering an unforgettable impact.

“Between the stars and waves is my reflection twistedly painted in those beautiful eyes. My image built and adorned in her constellation, a lone and complicated man, who longs to be a part of her world, nothing but a lone forlorn dream never brought to light.”

Having developed feelings for a certain someone due to coincidental, man-made kismet, Maevraz suffers from limerence due to an attractive reticent woman who sparks his long lost creativity.

As he continues his quest to learn more about this woman, a relationship he had almost forgotten slowly catches up with him.

During the back-to-back interviews, the writers also went on about how they started with their writing journeys. Pink is a graduate of Bachelor of Arts in Communications at the University of the Philippines and is currently a law student at Arellano University School of Law, while Poet of Melancholy used to work at GMA’s comedy show, Bubble Gang as a comedy writer. Writing the book is a way of satisfying his imagination and mission as a writer, Poet of Melancholy reiterated. Watch the live interviews here: 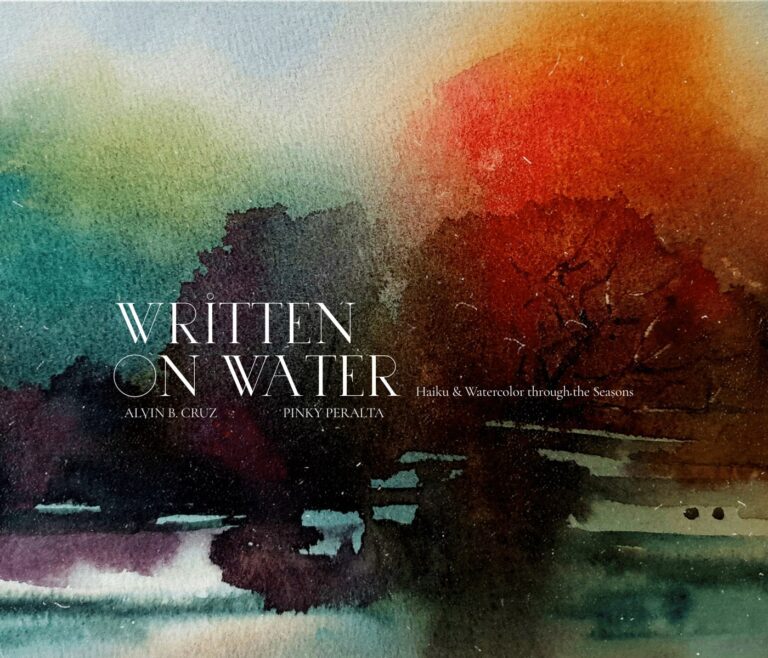 The coffee table book is a masterpiece filled with 40 watercolor paintings based on over a hundred written by Alvin Cruz. 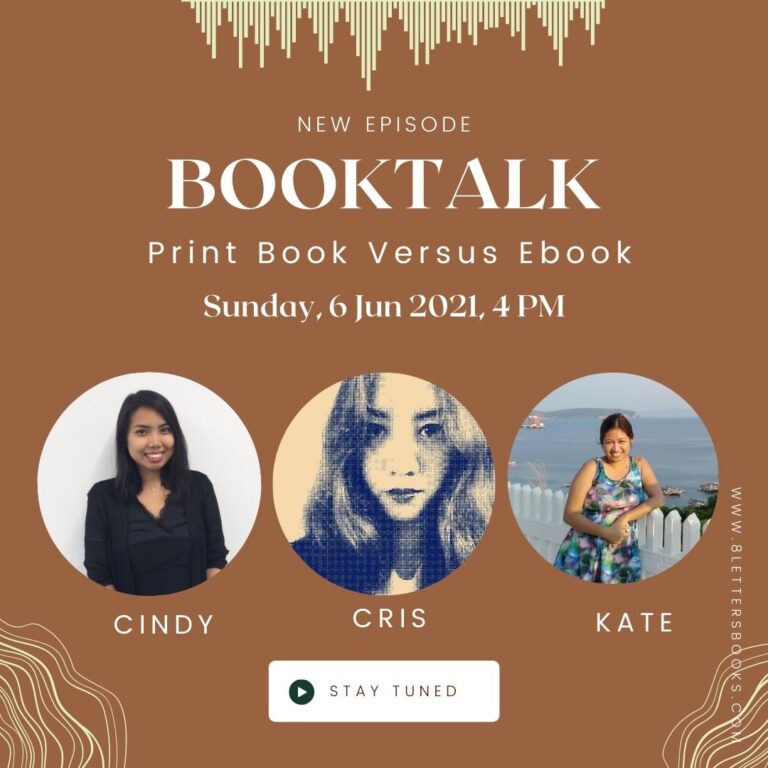 Are you team print or print ebook? Our founder Cindy was joined by Tita Tarot’s Cris and Litart Hub’s Kate.

If you are looking for a way to become a rich Filipino, we might have the book that you’re looking for. How to Become a Rich Filipino by Ralph Joshua Javier will take you into different pathways to become rich, not only financially but also physically, socially and spiritually. We… 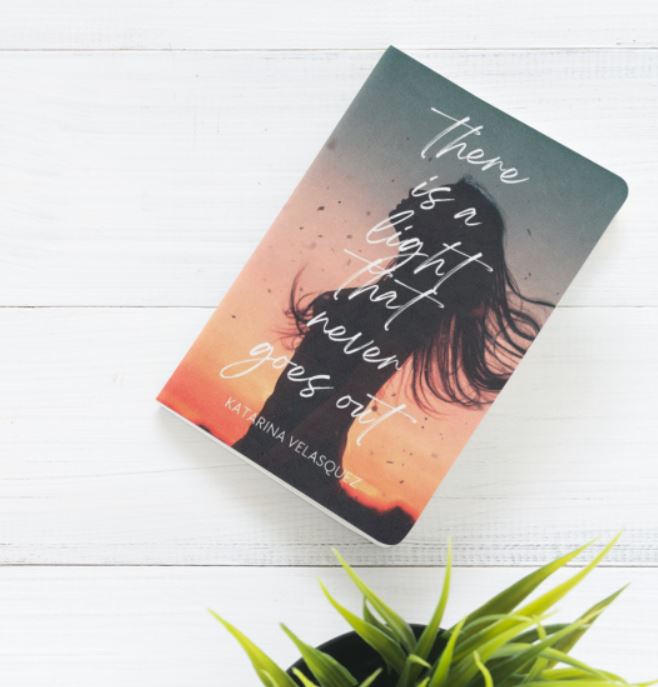 For people with regrets, struggles or simply lost, finding their way out – The Light That Never Goes Out is for you. What the book is about: Writer and Editor Katarina Velasquez is living a quiet life in the city when she receives news from her hometown in Cavite involving…

This is the home page’s excerpt