We were greeted with strong winds and non-stop raining on the day we were supposed to ingress our products to the SMX Convention Centre. That means that while our hands were filled with boxes of books, our umbrellas were being blown out of proportion and soon, it ended up in the bin. The experiences we had for next five days only proved what it takes to be an indie writer. I thought I had played all the roles before – writer, editor, seller, accounting, book cover designer, etc. But I forgot a lot of other things such as the delivery man, inventory personnel, salesperson for the whole five days who opens and closes the shop. It was a new list of tasks at the book fair.

This is our representative, Jez who helped us big time. He was the best person for the job. And by the way, he is also a poet! A very talented man! The day of the ingress was chaos, but we’re glad we managed to fix everything to this! See photo below.

Our booth was located in front of the stage where events were held. On our first day, we saw and heard Boy Abunda’s talk about reading books. He is a famous host in the country, so I was really surprised and delighted.

There were a lot of other fangirl-ing moments, including Rocco Nacino and Joross Gamboa. Paulo Avelino was also there to promote Ang Larawan, a book written by Nick Joaquin that was turned into a movie. The best fangirl-ing moments for me was when I met Dean Frances Alfar, Bebang Siy and Eros Atalia promoting their newly translated book, Ang Manggagaway. I bought my copy and even had them signed it. Ah, pure bliss!

After five days of selling our books, we were absolutely exhausted. But I reminded myself that this has been my goal from the beginning – to be at the MIBF not just as a reader, but also as an author. A month ago, my dream came true because I worked hard for it. The book fair has opened a lot of other opportunities for 8Letters, and if you’d ask us if we’ll do it again? We’ll be very happy to! 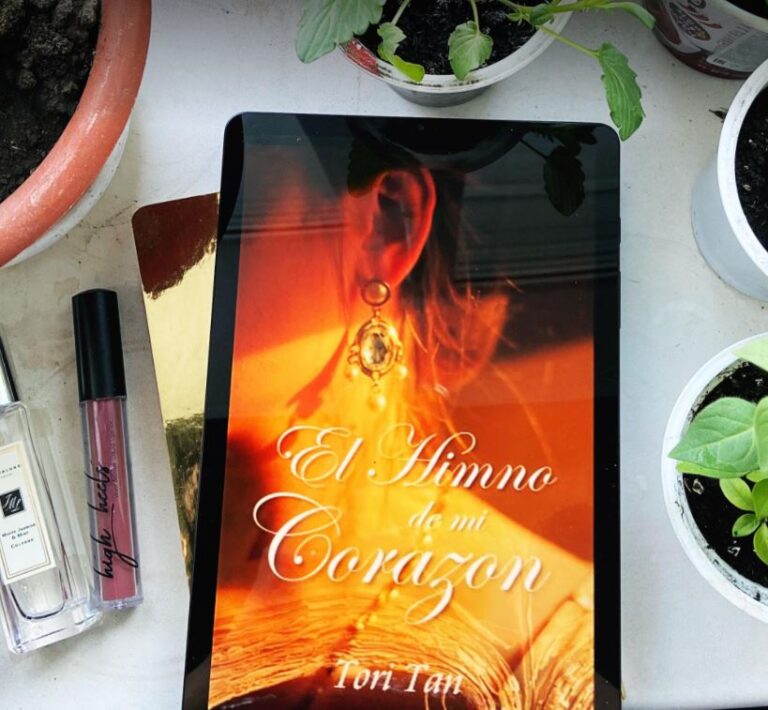 Romance in the strict literary parlance is about exploration, a quest for an elusive dream such as Don Quixote’s. It is a search for significant change. Romance in literature, as my former professor had made clear, is not “morontic”. It is sublime.

The idea of a writer’s retreat started a year ago. It was supposed to last for a week at least where we would do nothing, but write. That turned out to be an ambitious task because not only will it costs us a lot of money or have the difficulty…

We love celebrating books, especially self-published books where writing it is only twenty percent of the job. As an indie writer, you also have to cover editing, formatting, layouts, marketing, so on and forth. You may have a team working with you, but the writer him or herself is also…