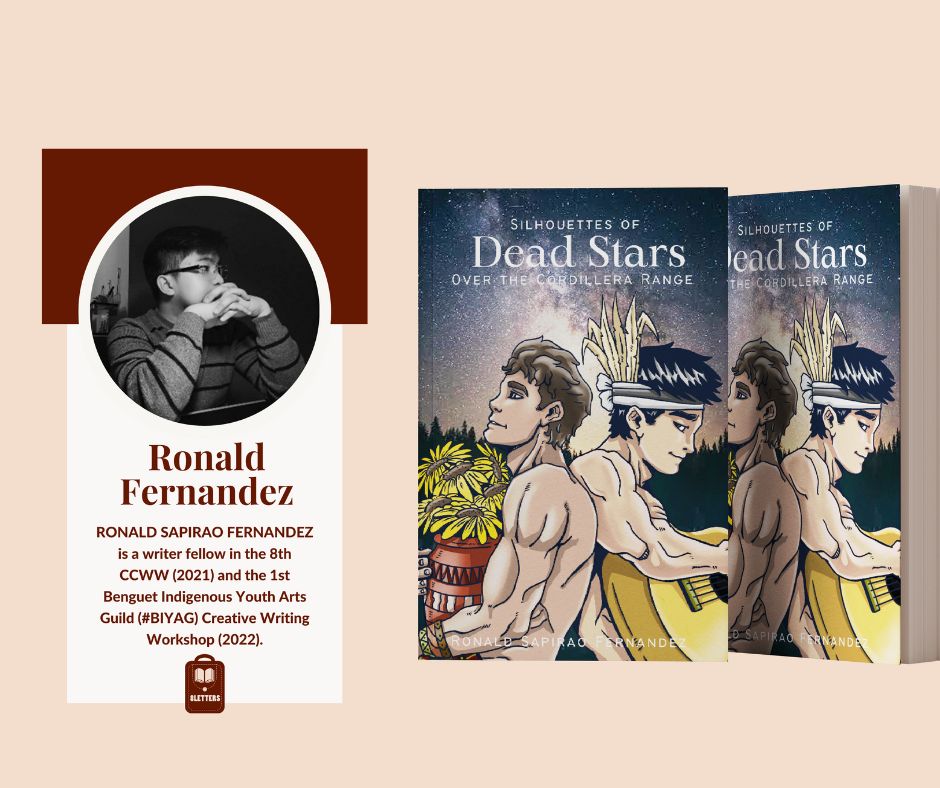 In the recent INDIEPUBCON 2.0, one of the highlighted statements in every talk by The Indie Publishers Collab was the importance of publishing stories from all over the Philippines. For years, the voices that we kept on hearing were limited to the ‘usuals’, but that is about to change, especially with the efforts of different organizations and stakeholders.

This year, two brave, unconventional novels from the north made their way to the public. Why brave? Why unconventional? Read on to find out.

The exonym Igorot people, or more recently, the Cordilleran peoples, is frequently used to refer to the indigenous peoples of the Cordillera Mountain Range in northern Luzon, Philippines. The men are known for their masculinity, simplicity and hard work, plus, they are well-respected in the community. That being said, they’re known not to disclose whatever they feel inside. There are books written from and about the Cordillera region and Igorot but most talk about their history and their ‘old culture’.

Karinderya Love Songs by John Pucay and Silhouettes of Dead Stars Over the Cordillera Range by Ronald Sapirao Fernandez portrayed the other faces of an Igorot man.

What is ‘Karinderya Love Songs’ All About?

For those who enjoy crass prose like Bukowski (Women). And a streak of drinking and adventuring like The Sun Also Rises (Hemingway). And writing like Murakami — This novel is likely for you.

Set in the 2020s, the 23-year-old unnamed narrator is recovering from a bad breakup. He meets Kayla, a college freshman he approached at a cafe. And they spend a Viagra-assisted night together. Then they each confess a secret. She had two abortions. And he can’t get an erection unless his partner is cheating on someone by sleeping with him.

The narrator, Kayla, and R — a friend who broke off her engagement — spend drunken nights in Metro Manila and Baguio City. They purge all that alcohol through mountain excursions. And they struggle against a modern dating landscape akin to a Filipino karinderya: Bland, readily-available food that gorges but doesn’t sate.

In this short video, John explained the Cordilleran influences in the book. The protagonist in the story is from the Kankanaey Tribe, thus he was wearing a garment with an orange and yellow color theme.

Meanwhile, Ronald Sapirao Fernandez took a different pathway of homosexuality in his coming-of-age novel, portraying an emotional Igorot. The blurb reads as follows:

For those who are finding their ways out of the fog, carrying themselves like raindrops, praying for the summer nights to arrive.

Everywhere we went, the raindrops followed us. Their insurmountable presence made us feel that we were something that needed to be washed off the face of the universe.

We were the outcasts that needed to be thrown into the infinite vastness of the dark space that was beholding the entire cosmos. Our existence was being pushed into the realms of a black hole so that we would be forgotten forever.

In this clip, he was asked by book curator Cindy why Ronald wrote the book in the first place to which the young mind reiterated that he’s into pioneering works. No wonder he’s present in some of the most prestigious workshops in the north.

Ronald also encountered his own set of challenges starting from the fear of being canceled, but he’s keen on giving a much-needed voice to those in need so he chooses to carry on.

There you go – two promising Cordilleran writers with so much to offer. Having paved the way for contemporary northern masterpieces, surely there will be more to come. Aside from the 8Letters platforms, you can also find copies of their books at Mt. Cloud Bookshop. 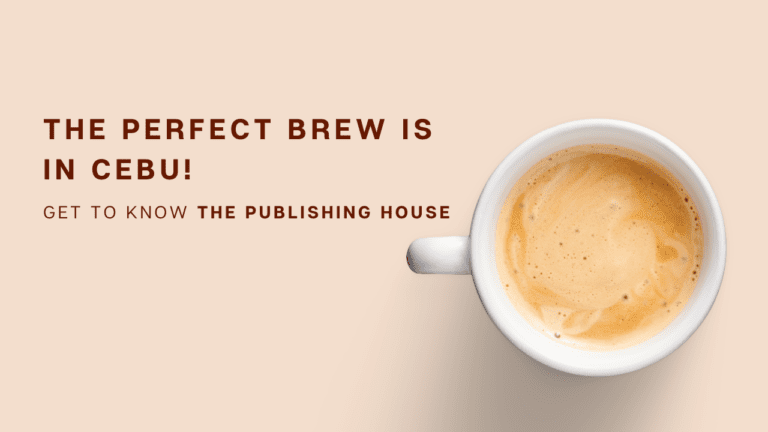 Coffee makes life 200% better. What more if it is paired with good food and books? Oops, that sounds dreamy and wakening! And, the good news is that 8Letters Bookstore and Publishing will be opening its cafe and bar in Cebu. Let us have a quick tour at The Publishing…

For the second time this year, we are launching Indie Publishing the Write Way, focusing on the ABC’s of indie publishing in the Philippines, this time however, we will emphasize on how to publish your books without spending big bucks. WHEN: 12 Sep. 2017WHERE: Diligence Cafe, Elizabeth Hall, Katipunan Avenue,…

Where do I begin? Perhaps I should start with my goal ten years ago. I always enjoyed writing and reading my own stories when I was younger. For me, it seemed I was recording my thoughts and my imaginations, and these fictitious characters in my head. I hoped people would… 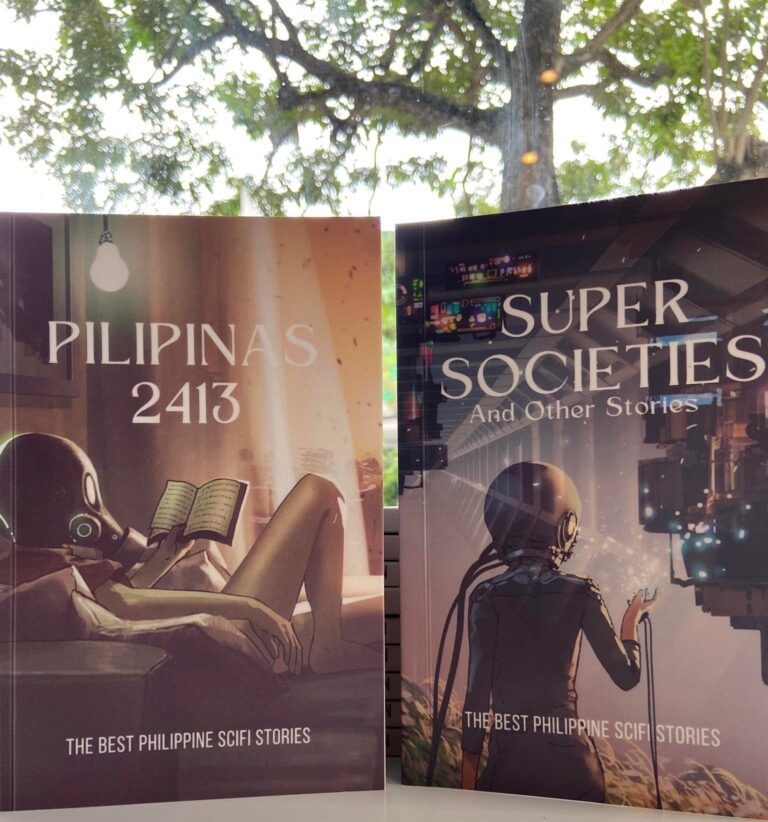 LIPA, BATANGAS–8letters Bookstore and Publishing, along with other participating publishers from Indie Pub Collab PH, joins the Book Development Association of the Philippines (BDAP) and the National Book Development Board (NBDB) in a celebration of local literature from August 5 to 7, 11 AM to 7 PM, at The Outlets,… 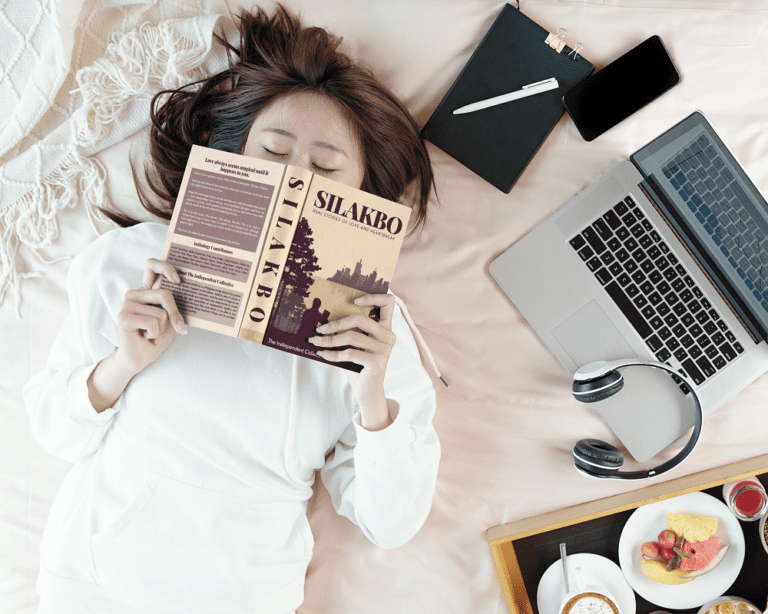 With the newly published book, Silakbo: Real Stories of Love and Heartbreak, The Indiependent Collective (IndieCo) and 8Letters Publishing paved the way for people to share their heart-wrenching stories about love. Each tale is  narrated in the first point of view, and contrary to what most people might think, one’s… 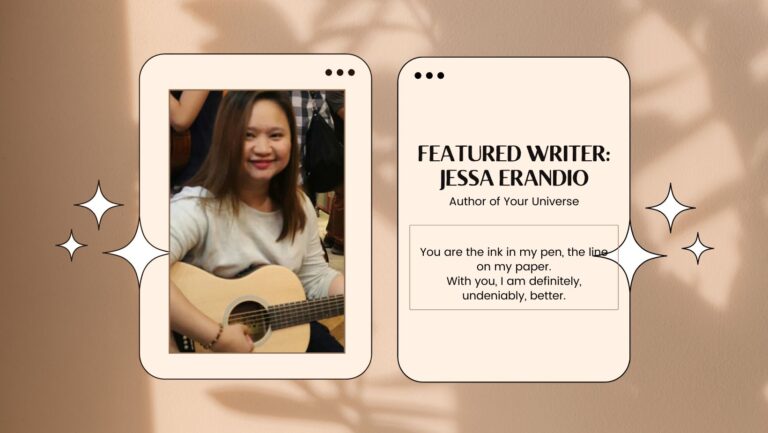 We recently sat down with author, Jessa Erandio to talk about her prose and poetry book, Your Universe. It’s a book about finding and loving the universe that you can find in yourself. With tons of self-love books coming out there, this interview will give you a glimpse why Your…