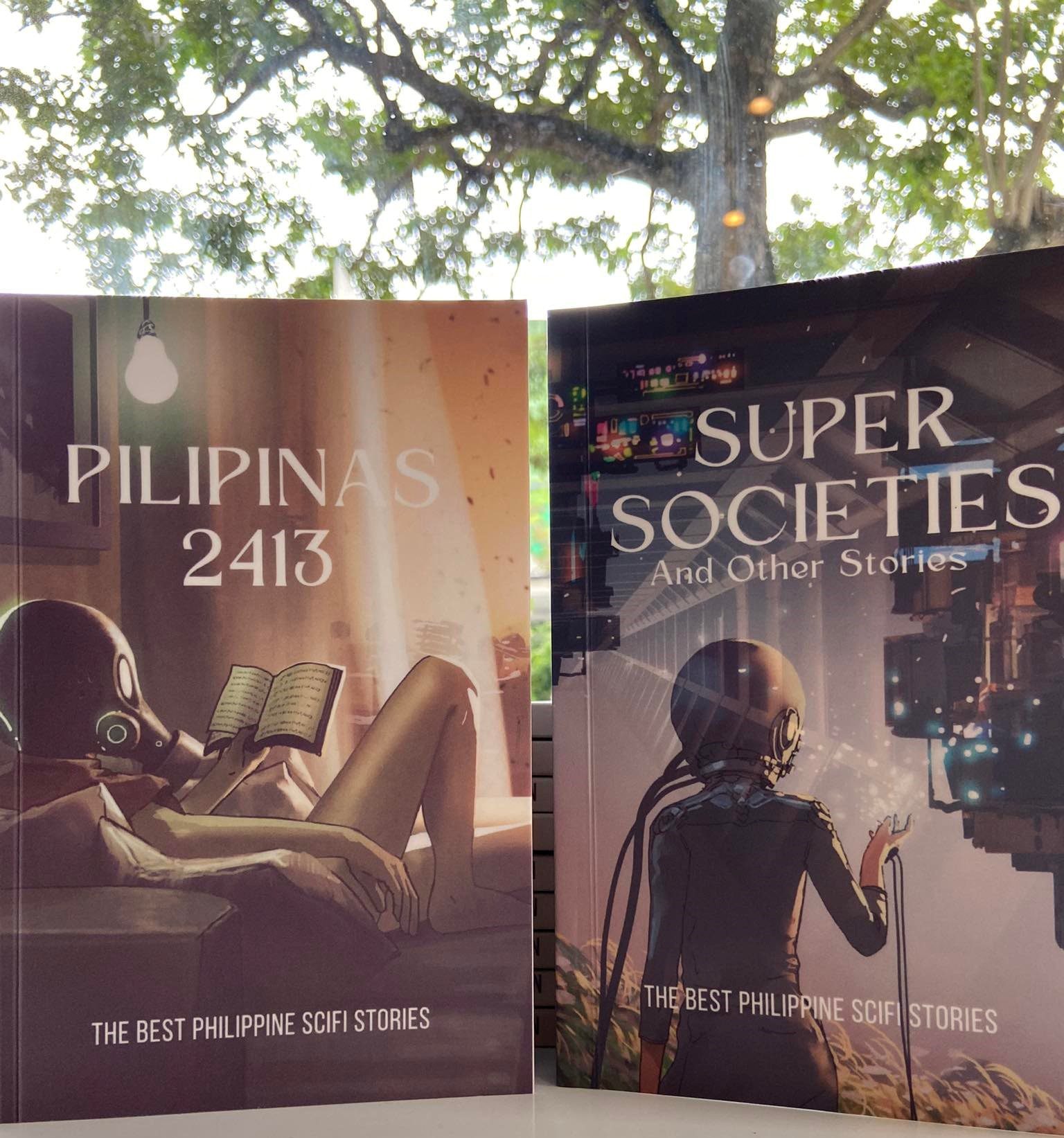 LIPA, BATANGAS–8letters Bookstore and Publishing, along with other participating publishers from Indie Pub Collab PH, joins the Book Development Association of the Philippines (BDAP) and the National Book Development Board (NBDB) in a celebration of local literature from August 5 to 7, 11 AM to 7 PM, at The Outlets,  Lipa City.
The event aims to gather authors, bookworms, publishers, and industry experts from all over the country in a series of webinars, book launches, and author meet-and-greets, one of which is to be led by 8letters author Renato Tranquilino.

Tranquilino, an IT professional whose novel Fate of a Distant Future was published and launched September last year, will zero in on the process of writing sci-fi stories set against the backdrop of Philippine politics and social issues. Dubbed by Pulitzer Prize-winning journalist Manny Mogato as “a potent thriller with well-developed characters… [that] could be the next pop-culture phenomenon,” the novel will serve as one of the anchors for discussion as it explores a futuristic nation rife with corruption, murder, conspiracies, and schemes. Second edition copies will be available for purchase and signing.

Tranquilino’s discussion will also cover 8letters’ latest #Pinoyscifi anthology series, Super Societies and Other Stories, and Pilipinas 2413. Featuring the works of Pink Gaytano, Henessy Oh, Cheeno Marlo Sayuno, Archeraye, M.A. del Rosario, Raphael Mendoza, Julienne Pal Loreto, and Christian Rey Pilares, to name a few, the anthologies put Pinoy sci-fi at the forefront of indepedently-published local literature through a voracious offering of sub-genres such as romance, thriller, horror, action, and adventure. Participants may purchase the anthologies via a pre-order form after the talk.

Let’s Talk About Pinoy Sci-fi is slated for August 6, Saturday, at 1 PM. Admission is free.

For this weekend’s #BookTalk, Cindy, Cris and Kate will talk about ways on how to earn from writing. If you want to make a living from your passion, this episode is for you! 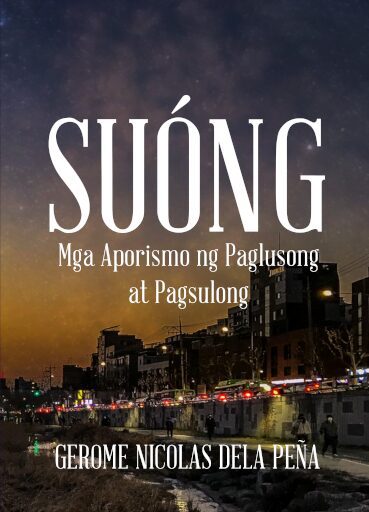 It’s a wrap! The annual 8Letters Literary Festival is successfully celebrated by different book lovers all over the internet. Both authors and readers enjoyed various online activities thoughtfully prepared by 8Letters Bookstore and Publishing. Let us take a look at what happened at the 9-day festive celebration. April 9 Science…

For the second time this year, we are launching Indie Publishing the Write Way, focusing on the ABC’s of indie publishing in the Philippines, this time however, we will emphasize on how to publish your books without spending big bucks. WHEN: 12 Sep. 2017WHERE: Diligence Cafe, Elizabeth Hall, Katipunan Avenue,…

For the second time this year, we are launching Indie Publishing the Write Way, focusing on the ABC’s of indie publishing in the Philippines, this time however, we will emphasize on how to publish your books without spending big bucks. WHEN: 12 Sep. 2017 WHERE: Diligence Cafe, Elizabeth Hall, Katipunan…

We love discovering new talents and giving space to their creations. In 8Letters anthologies, newbie or seasoned writers are all welcome to submit their works. Whether you write in English or Filipino, depending on the theme, your story has a chance of being picked to be included in our book….