In Sitio Impero, where the roosters are the only alarm clocks, lived a small community of farming experts. It is in the community’s routine that every morning they must offer prayers and gifts to their beloved goddess—Idiyanale, the goddess of labor and good deeds. The people believed that they must work hard to have the greatest harvest for each month. With their intense faith in Idiyanale, farming became a sustainable and rich-making job in the sitio.

“I’m so excited to see our Joaquin Junior,” Joaquin told his wife, Magda, while they are preparing the needed things for Joaquin to work in a new lot of their farmland.

“Me, too! I hope goddess Idiyanale will give us a good harvest so we can earn more from our labor,” she replied.

Joaquin went outside to check their farm land. Soon, he immersed himself in preparing the lot for new crops. While he was cutting off some tall cogon grass, he found a deer which seemed trapped. He went to the deer and confirmed that it had injured its front left foot because of the animal trap.

“Today seems to be my lucky day! It looks like I will serve deer meat for dinner,” he said to himself.

When Magda saw his approaching husband, she went outside of their hut and his husband showed her the bayong he was carrying. “Look, we will have a nice, tasty dinner later!” Joaquin boasted and hurriedly went off to the kitchen. Magda just smiled as she watched how his husband is too energetic in preparing their dinner.

After an hour, Joaquin immediately set their dining table and looked for his wife, who was outside and taking some fresh air.

“Dinner is ready, my wife! I cooked your favorite dish, adobo!” Joaquin called. The two sat and before Joaquin took a pinch of the meat, Magda swats his hands.

“Hey, don’t forget to pray first to Bathala and Idiyanale for this meal,” Magda reminded.

“Why would I give thanks to them? This dish came from the deer I saw earlier. The gods did not provide it,” Joaquin said as he ate. Magda was in shock.

“What did you just say? This is deer meat!? Have you forgotten that we are not allowed to eat such a thing because deer are sacred animals for our goddess!”

“So, do you still believe in them? Look, everything we have is from our own hard work. The gods did not give us anything, not a single peso!” Joaquin did not mind his wife anymore and enjoyed his meal. Magda watched her as if she was judging her husband.

“What? If you don’t want to eat it, then don’t!” he said. With that, Magda stood up and locked herself in their room. Since then, the two have become cold with each other. Magda also noticed a sudden strange behavior of his husband.

One night, Magda woke up because of the loud noises coming from their kitchen. Their casseroles, plates and utensils flew everywhere. There she saw her husband, who eats like a pig.

“Joaquin?” she called. Joaquin looked at her sharply and continued to eat.

“It seems you’re really that hungry, huh? How was your day in our farm land?” Magda calmly said. It shocked her when Joaquin glared at her with his eyes red.

Magda blinked and saw Joaquin’s eyes turned to normal. Am I hallucinating? She told herself. Ever since that night, his husband always comes home starving and eats every food they had in store.

“I want to eat more!” Joaquin demanded after finishing his meal. Magda saw a somewhat black smoke come out from Joaquin after he belched. Bathala, what is happening to my husband?  Magda said in her mind.

It was dawn when Magda secretly went out to see the sitio’s witch doctor. She narrated everything that happened to them and the strange observations she had to her husband.

“Magda, I believe Sitan, the god of the underworld, is inside your husband. Maybe that happened because he ate a sacred animal. He is being punished with his actions…” The witch doctor did not finish his statement because his hut’s door flew out. Magda saw Joaquin with reddish eyes and blood in his mouth.

“Joaquin, what happened to you?” Magda asked with full terror inside of her.

“I am starving, my wife! I ate my fingers. Look!” Joaquin replied and showed Magda his three remaining fingers on his left hand. The blood still flowed from it and it looked like an animal ate it.

“Joaquin, this is not you anymore! Sitan, please go away from my husband!” Magda shouted.

Joaquin stopped eating the neck of the witch doctor and yelled, “I am hungry!”

Joaquin noticed his left hand which is still bleeding. He smelled it like his blood is a fragrant perfume. He sipped the blood flowing like he was sipping a hot tea. He did not stop there; he also bit and ate his middle finger.

“You are not my husband anymore!” Magda shouted as she immediately hit her husband using a piece of wood from the hut’s door.

“I want flesh! More flesh!” Joaquin tried to eat also his right hand while Magda cannot do anything anymore. She endlessly cried as she watched her husband eating both of his hands.

Suddenly, Magda’s water broke. This is not the right time! She said to herself as she tried to keep calm.

In the witch doctor’s hut, everyone panicked as they heard Joaquin’s moan because of his pain and indulgence with his own flesh and Magda’s painful cry of giving birth.

Joaquin grew weaker because of blood loss, and he fell right beside the corpse of the witch doctor. “My wife,” he said after he took his last breath.

“My son,” she weakly said. Upon seeing her child, she was aghast to see that her child is eating his own hands. The newborn baby’s cry is because of the pain and enjoyment of devouring his own flesh.

Writing and self-publishing CHROMA HEARTS, my romantic psychological thriller, was the best decision I’ve ever made as a writer. To think I almost didn’t push through with it. In this article, I am going to share with you how I managed to do it despite many odds. I’m also going…

This week’s freebie is a novel by Cindy Wong. 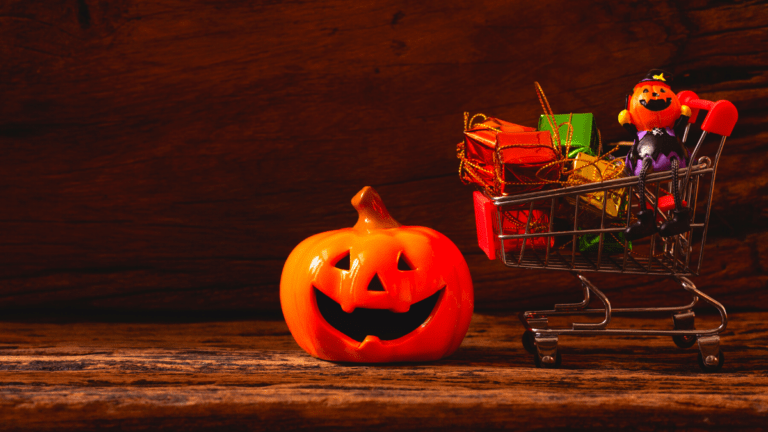 Halloween is just around the corner and many business-minded people would take this opportunity to earn some extra bucks. Aside from the usual trick or treat, we’ve come up with the following business ideas you can start on your own: Costume Rental Shop: Sky is the limit for costumes you… 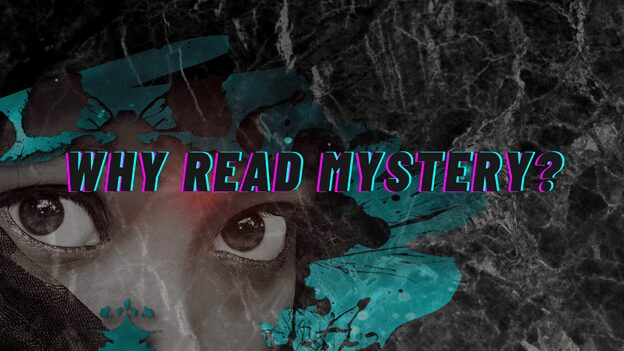 Who can resist a well-written mystery book? NO ONE! And NOOOOPE! One might think that mystery and thriller novels are the same, but they’re not. In a thriller, the culprit is often revealed or known to the reader or sometimes the main characters themselves! Meanwhile, mystery mainly focuses on solving…

I adapted this plot structure from Blake Snyder’s Save the Cat Template. Watch the video below to learn how to plot your story using this structure. Thank you for watching the video. Make use of what you’ve learned and the worksheet below to jumpstart your writing journey. Best of luck!

error: Content is protected !!
We use cookies to ensure that we give you the best experience on our website. If you continue to use this site we will assume that you are happy with it.AcceptPrivacy Policy